GET IN THE GAME

Be inspired by the story of Kevin Atlas (formerly Laue), whose faith and perseverance helped him become an NCAA Division I basketball player, despite being born with only one arm.

Even before entering the world, Kevin Atlas was a fighter. He should have died in childbirth, as the umbilical cord was wrapped around his neck twice, but he survived because his left arm was in the middle of it, allowing blood to flow to his brain. But since circulation was cut off in that arm, he was born with his left arm ending just below his elbow.

GET IN THE GAME is Kevin story of transformation: Moving from anger to joy. From embarrassment to confidence. From the sidelines and wishing his life was different to getting in the game and showing who he is. Kevins arduous journey to earning a scholarship to Manhattan College in New York City and becoming the first NCAA Division I basketball player missing a limb has given him keen insights to help anyone who feels trapped and defeated by less-than-perfect circumstances, whether physical, mental, or environmental.

Kevin doesnt encourage readers to simply accept and live with their challenges, hurts, and losses. He spurs them on to believe any weakness can, in reality, become the one thing that propels them to achieve their greatest potential. As Kevin has learned throughout his life, you cant win if you dont get in the game!

KEVIN LAUE IN THE NEWS AND OTHER MEDIA

At nearly seven feet tall with his left arm discontinued just below his elbow, Kevin faced his fair share of adversity in his early life. Born and raised in the Bay Area of California, Kevin grew up in a split custody household, overcame the early death of his father, and faced a legion of critics prior to his success. He became one of the top high school basketball players in his home state, played one postgraduate year at a military school in Virginia, and earned a full athletic scholarship to join the Manhattan College Jaspers in New York City. By doing this, Kevin achieved becoming the first disabled player in NCAA history to receive a full Division I athletic scholarship in his sport.

After a successful college career, Kevin went on to play professionally in Asia and has since become one of the top young professional speakers in the nation. Employing a mixture of humor, audience interaction, and a uniquely strong delivery, he tells the story of a life so extraordinary, it was chronicled in the Oscar-qualifying documentary Long Shot: The Kevin Laue Story. In his speeches, Kevin uses his own inspirational journey as a jumping o point to examine the challenges faced by others every day and his triumphs help audiences see their own problems in a new light. He shares his story to help change attitudes and perspectives of youth, corporate, faith-based, and international audiences. Kevin’s engaging manner, easy confidence, and comfort around others make his presentation a sure-fire success for audiences of every background and description.

In addition to his domestic speaking, Kevin has inspired audiences in Africa and Europe as well as leading month-long speaking tours in China, Taiwan, and Hong Kong. He has served as a spokesperson for Boys and Girls Clubs, was a board member at Special Olympics, and has spoken at notable venues such as the United Nations, Google, and Facebook. Kevin is now the host of Believe in You, a motivational video series sponsored by Varsity Brands that is being shown to middle schools and high schools across the country. 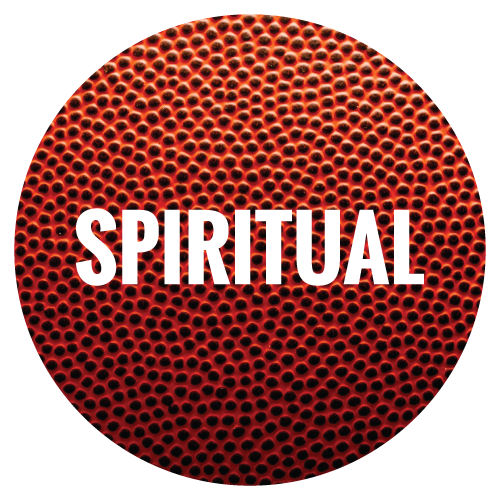 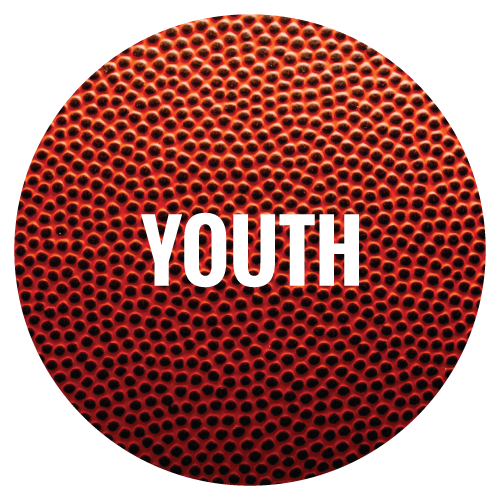 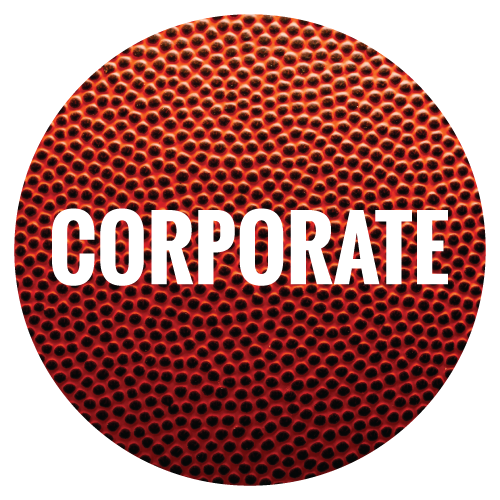 “Kevin touches every athlete, everyone business person, every parent, everyone…. He is a person has overcome more than ten people combined and has come out on top. Look forward to the impact he will have on people worldwide.”

“Kevin’s story is remarkable! A real inspiration for all walks of life. Every person Kevin encounters he leaves a lasting impression! I believe he will go on to do some amazing things.”

“What an amazing person and an amazing story that is absolutely relevant for everything we do here day-in, day-out.  Everyone really appreciated it and I was blown away by it all.  What a great sense of humor and example for all of us to emulate.  I haven’t stopped thinking about Kevin – and how many lives he’s influenced through his story. He was humble, articulate, determined.”

“Kevin has one of the most incredible stories I have ever heard. The kids love Kevin, he is a great speaker and even a better person. I look forward to having Kevin speak again!”

“Kevin is a true inspiration who speaks directly from the heart.  He is a caring and compassionate person who has an important message that everyone should hear, young and old alike.  After hearing Kevin’s message you will feel empowered to make positive changes in your life.”

“Kevin delivered an inspirational message about hope, potential, and the power of compassionate teachers to our faculty. He is a special individual with a natural talent for connecting his personal story to the challenges we all face in life.”